Traditionally held at Calistoga Speedway, the Louie Vermeil Classic will take place at Silver Dollar Fairgrounds in Chico in 2021!

ABOUT THE LOUIE VERMEIL CLASSIC

The "Louie Vermeil Classic" honors the legacy of Louie Vermeil, a co-founder of the Northern Auto Racing Club (NARC) — now known as the King of the West/Fujitsu series. Louis's work in the early days of NARC was described as everything from referee to business manager. For many years during his tenure, he served as both president and chief steward of NARC.

Louis served as president of the club from 1965 to 1985, spending countless hours and dollars (from his own pocket) to ensure the long-term success of his dream. He also owned sprint cars, including the number 65 Offenhauser-powered "Vermeil Offy" car driven by hotshoes such as Johnny Anderson and Mike Andreeta up through 1977.

Louis Vermeil passed away on March 19, 1987, following a long battle with cancer. Louis was named "motor sportsman of the Year" in 1982 and inducted into their Hall of Fame in 1987 by Northern California's Motoring Press Association (MPA)

Interested in going?
Start planning your trip with our itinerary builder, and find out about upcoming events by subscribing to our newsletter.
Sign up for our newsletter to keep up with local events and travel ideas!
Sports
Share Tweet E-mail
Ticket Info
Tickets Get tickets
$10 - $60
Event Location
Silver Dollar Speedway, Fair Street, Chico, CA, USA
Visit the event website 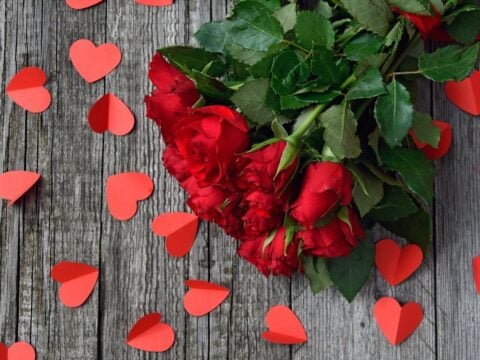 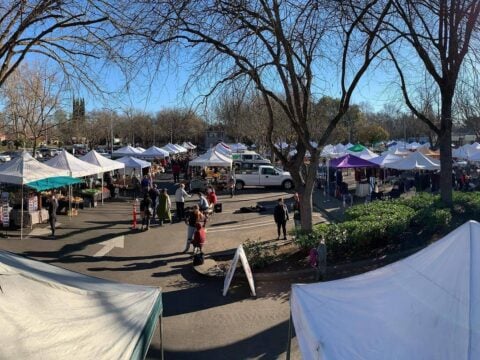 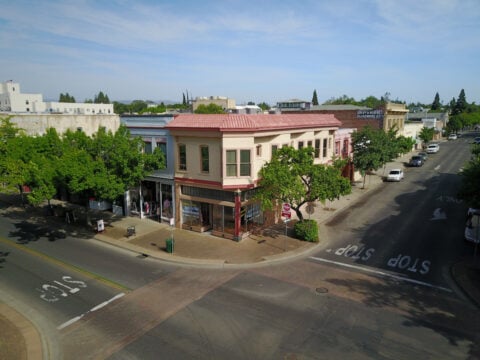