British Bulldog Brewery is a Chico brewery that crafts more than 30 types of British and British-inspired beers, from Session Bitters to Russian Imperial Stouts, as well as American ales and IPAs. British Bulldog beers can be enjoyed at and purchased from The Allies Pub in Downtown Chico as well as purchased from a variety of local retailers throughout Butte County.

The History of British Bulldog Brewery

Steve Kay began brewing beer in England when he was 15 years old but put his brief brewing career behind him after he went to University to study Microbiology. In 1995, he and his family moved to and settled in Chico, and in 2011, after struggling with reducing family expenses and realizing that beer was a significant cost in the food and drink budget, started British Bulldog Brewery to keep beer in his life. Since then, with the enthusiastic support and hands-on assistance from his son-in-law, Kay has not had a duff batch and British Bulldog now has over 30 recipes covering styles from Session Bitters to Russian Imperial Stouts. Along with their passion for beer, Kay and his family fuse the recipes with their passion for history and heroes. 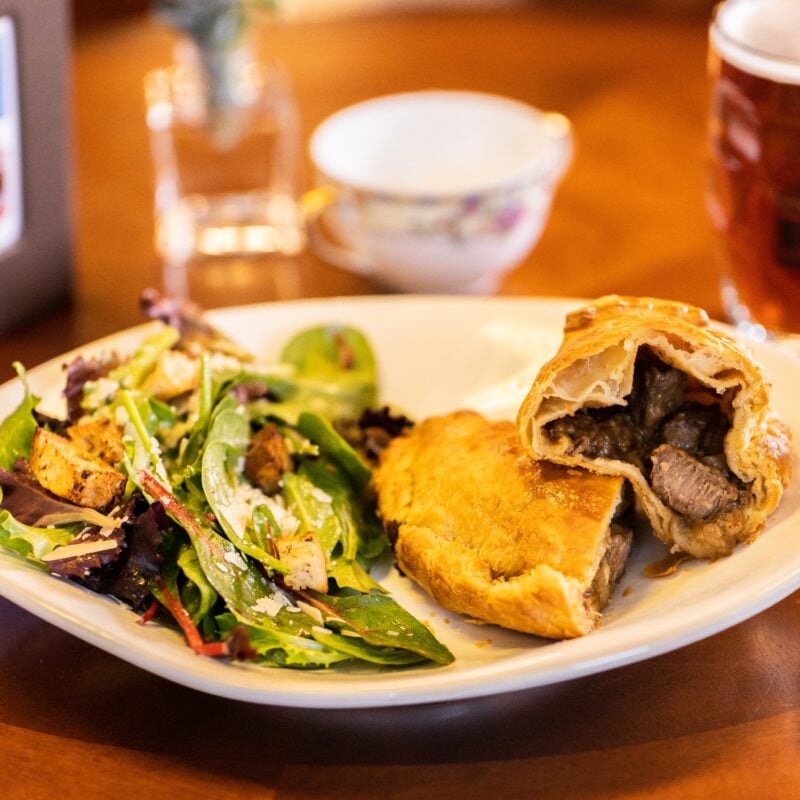 At The Allies Pub, enjoy the distinctive flavors of British Bulldog ales and authentic English and English-inspired pub food.

Read more
Interested in visiting?
Start planning your trip with our itinerary builder, and find out about upcoming events by subscribing to our newsletter.
Sign up for our newsletter to keep up with local events and travel ideas!
Breweries
Next stop
Share Tweet E-mail
(530) 892-8759
Visit Website

5 Locally Made Goods You Have to Try

Live Like a Local: A Cocktail & Bar for Every Occasion