Get Outside in Butte Meadows
Stories View all

Get Outside in Butte Meadows

Explore the City of Chico

More than just a City of Trees

From the outside, most people who have heard of Chico know it for two things: Chico State and Sierra Nevada Brewery. But those of us who live here know there’s much more here.

Founded in 1860 by John and Annie Bidwell and incorporated 12 years later, Chico has long boasted many of the things it still celebrates today. Bidwell Park, a sprawling municipal park that covers nearly 3,700 acres of diverse topography, is the town’s natural crown jewel, and over the years has undoubtedly shaped the locals’ inherent love of the outdoors. 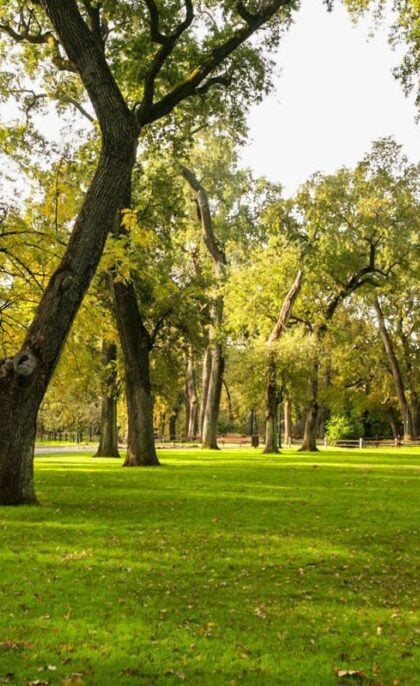 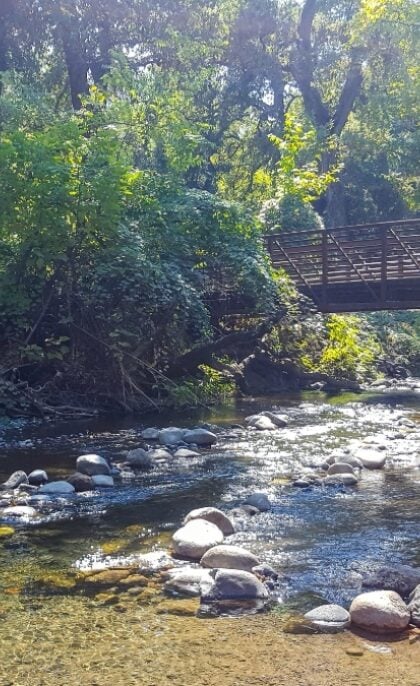 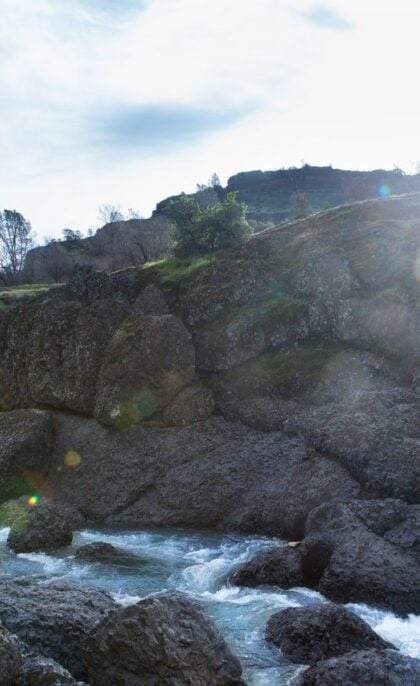 California State University, Chico, was founded in 1887 as a small teachers’ school. The second-oldest institution in the CSU system, Chico State has not only given Chico a homey reputation as a true college town, but itself has blossomed into one of the finer public universities in the country, especially as an option for the North State. Its 119-acre campus is a recognized arboretum, truly fitting for “the City of Trees.” It’s hardly an uncommon sight to see students and residents alike cruising downtown on foot or by bike, traversing the neighborhood or heading for a shaded ride in Lower Bidwell and Middle Bidwell Park. 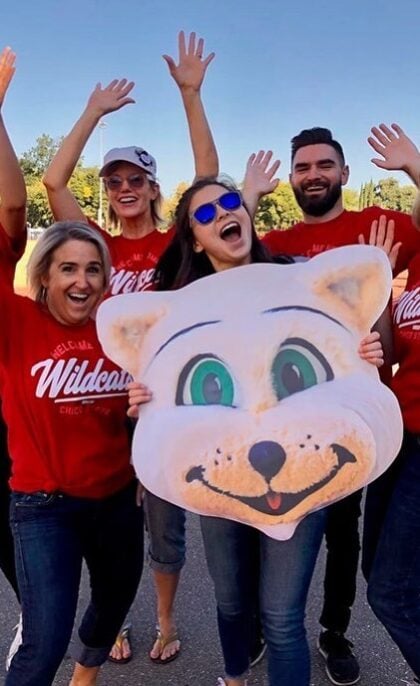 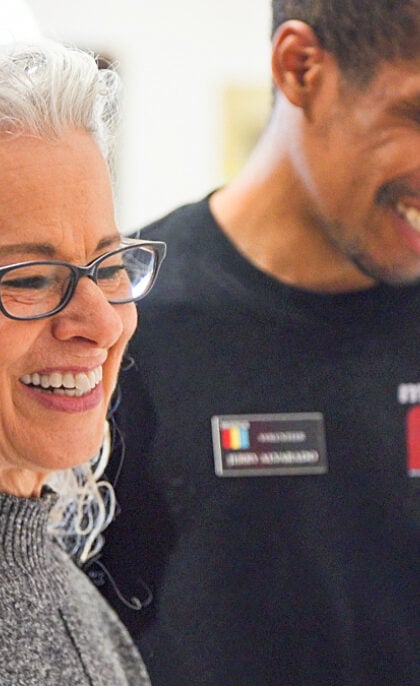 Why I Love Chico 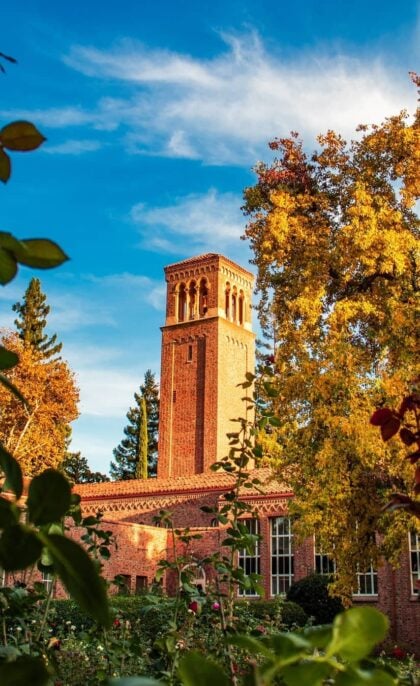 Because of the university’s presence within the heart of Chico’s downtown, that area is the economic, urban, and cultural hub of the county. Full of local shops, small businesses, a variety of eateries from many different ethnic and cultural backgrounds, and prime performance areas for live music, niche cinema, and theater, downtown Chico has a distinctly different feel from just about anywhere else in the North State, especially in Butte County. In recent years, with the technological advances the Internet has provided, many startups and entrepreneurs are finding that Chico is an ideal place to find good people and grow a business without the rat-race lifestyle found in bigger cities. 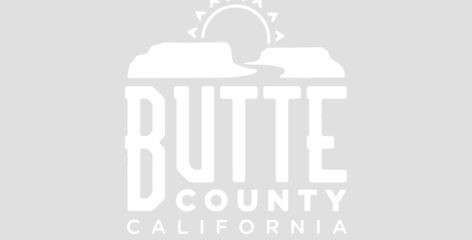 Entertaining Education at the Valene L. Smith of Anthropology

In Season: Farm-to-Table Meals at Grana

But Chico, with a population near 115,000, remains an agricultural town at heart, with its Bidwell roots firmly grounded. John and Annie planted trees all over the city, and that spirit of natural reverence has persisted ever since; truly, it’s baked into the city’s personality (just ask anybody who cruises the Esplanade in the fall as part of their daily work commute).

However, despite of its agricultural roots, in all of Butte County, no other place feels as “city” as Chico, which consists of several distinctly different districts that offer various experiences and vibes. Commerce, culture, education and diversity is more easily found in Chico than anywhere else in Butte County.

Find everything you need to plan & book your stay.  Start Planning >>